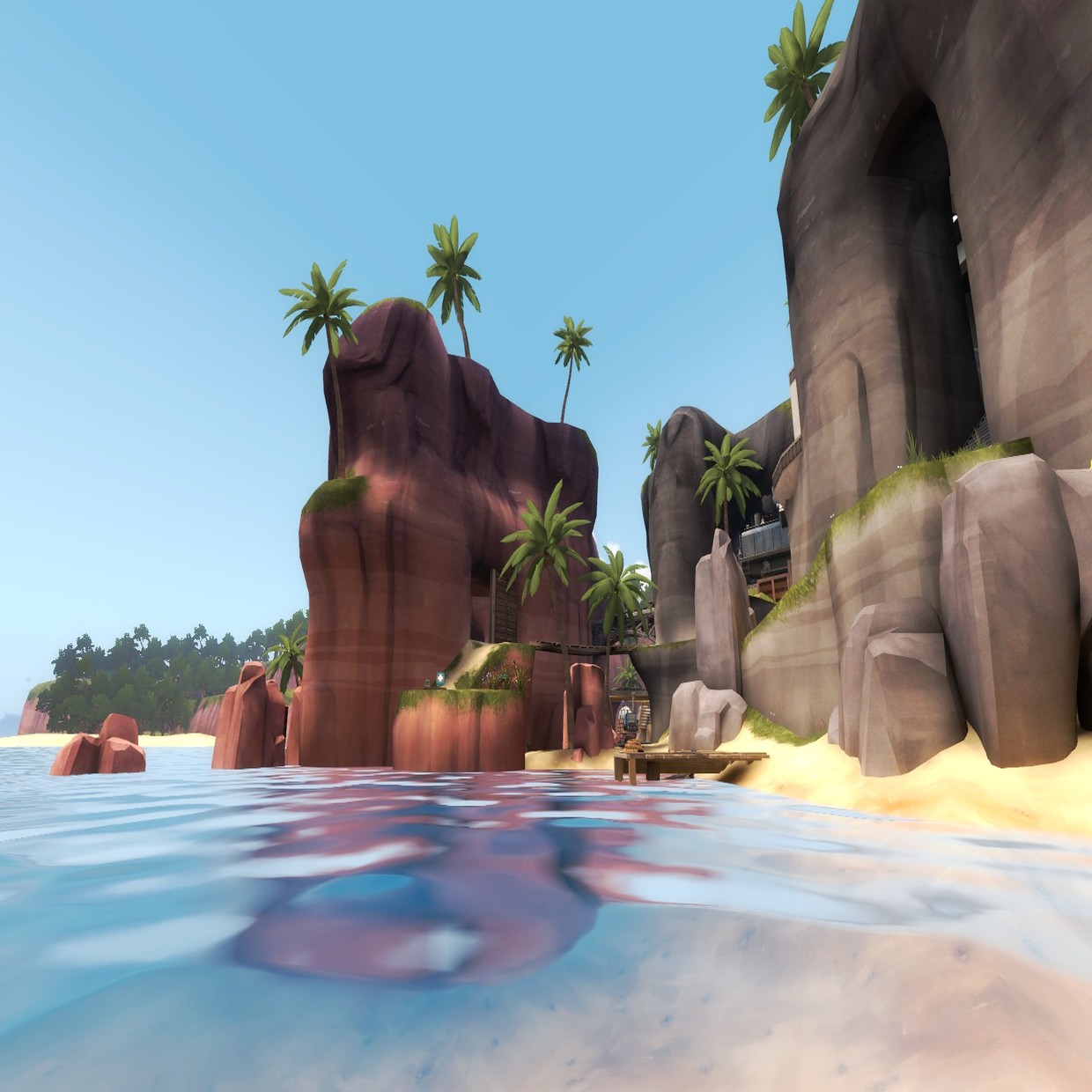 DISCLAIMER: This rant is not going to be about the entirety of the community itself, it's only going to be targeting the people at the top, specifically the administrators that created the community, especially in regards to both the regular TF2 Freakshow Wiki, and also the more recent TF2 Freakshow Concept wiki itself. Therefore, let's get to the rant.

I want to start off by saying, that I don't recommend joining the TF2 Freakshow Community because of how prideful, hypocritical, and fraudulent it is in terms of the higher ups, including ShermanZATank, Kugawattan, SarisKhan, and finally, Xho, with the exception of Stylx. They tend to view various overpowered characters as Mary/Marty Sues/Stues, which is totally stupid and nonsensicle.

To put it this way, anytime you create an overpowered TF2 Freak, your character will be deleted from the wiki, especially the TF2 Freakshow Concept Wikis. And TBH with you, overpowered characters, are NOT Mary/Marty Sues/Stues in any way shape or form, since both of those types of characters are different from each other. Characters that are overpowered, like their name indicates, are overpowered, but this doesn't exactly mean that they have no weaknesses at all, especially whenever it comes to powers. For example, some Anime/Manga characters (like Sosuke Aizen for example) can be overpowered since it is full of them, BUT, they still have weaknesses which prevent them from being Mary/Marty Sues/Stues.

As for Mary/Marty Sues/Stues, they are totally perfect characters that don't have ANY form of weaknesses whatsoever. These are the kind of characters that are hated because of how "unrealistic" they are, even though they are fictional.

What's more, the TF2 Freakshow community's higher ups are so oversensitive in a terrible way. Whenever they come across newly conceptualized TF2 Freaks that happen to be in any way similar to theirs, this will obviously trigger them, and potentially, this will result in getting year-long blocks to outright infinite ones, and I WILL be getting to that bowl of crap later. Creating characters out of inspiration and being similar to certain specific characters is okay, as long as the characters AREN'T exact copies. And Kugawattan is NOTORIOUS for disallowing characters that happen to have any similarity to some other characters, especially if the similarities are minor or not fucking intended to be similar to other characters. Again, making characters that happen to be only similar to other characters is okay, as long as they aren't the exact same. Similarity and sameness are both different to each other because of how they are defined, but no matter how I try to convince them otherwise on why creating similar characters is okay, the TF2 Freakshow Community's higher ups doesn't even get it because of how prideful they are. Speaking of pride, Kugawattan is the kind of person that holds grudges towards other people, regardless of how small the mistakes are. Like I said before, the TF2 Freakshow Community are hypocrites. While they fucking disallow both overpowered and rather similar characters, they ironically allowed some similar characters, like Piss Cakehole and Cakehole Piss (who are both similar to Painis Cupcake), Weaselpie (who is similar to Weaselcake), and fucking Nightmare Medic (who is actually an OP character!) And THIS, is how hypocritical those people really are.

However, the aforementioned sins are NOTHING, compared to their ban durations. If you break one of the rules, they will may ban you for a week, BUT, they will fucking ban you for a SINGLE YEAR, for the simplest of mistakes. Worse, if you repeat the same exact action of breaking rules over and over again, they will ban you indefinitely. And this is something that I'm genuinely pissed off at, and Kuga is DEFINITELY the one to blame for this, and honestly, he's MUCH worse than SarisKhan. Even if you attempt to confront him on his actions, he's fucking impossible to argue with. I DID commit some plenty of mistakes in that community, but despite all that, I DID regret it all, but the TF2 Freakshow community wouldn't forgive me, BUT, in exchange, I don't even like them either, all because of their actions of fraud, hypocrisy, and pride. Hell, in the past, I tried to hold Kuga accountable in the past by temporarily banning him for only a week. But this didn't work on him at all, he NEVER learned from any of his own misdeeds, and he still persistently tried to get rid of me.

Additionally, after I've managed to ban Kuga for good (well, mostly anyway) SarisKhan got rather pissed off, and tried to call me out on this action. But what he fails to realize, and what I've should've done, is confronting SarisKhan and the rest of the TF2 Freakshow's admins (again, except for Stylx) on how fucking fraudulent, prideful, and how hypocritical they are. Overall, the higher ups are basically assholes (and again, Stylx is excluded). If you (especially the other people that have happen to come across this very reply) are planning to join this community, it is VITALLY important, to never, EVER, join this community again. Because if you do, you WILL be pushed around and you WILL get traumatized. Again, I don't want you (again, especially the people that came across this reply) to join the community, because I want this sick excuse of a community to rot overtime and die away, and in addition, I really wish SarisKhan, Kugawattan, Xho, and ShermanZATank (except for Stylx), the absolute worst in reputation. Those aforementioned people have NO responsibility whenever it comes to using power and misusing it, and by definition, this is exactly how fraudulence works. You see, fraudulence is a problem that's WAY bigger than the internet. If someone happens to gain power somehow, there ARE chances that some of the people will abuse their acquired power in order to overhaul order to make everything less fun, create their own practices that are just deemed to be traumatizing, invasive, unfair, etc, and some other horrible acts that are associated with abusing power. More importantly, this is exactly why I'm almost starting to slowly lose faith in various corporations alike, such as other educational places like schools for example, and especially governments being another example. Heck, fraudulence is still an ongoing thing that literally refuses to meet its death like fucking cockroaches. All of us will have to become more vigilant, and figure out some ways to prevent people from misusing power.

I mean, if some of you reading this really wanted to, you can make a brand new TF2 Freak community to not only replace this one, but to also make it an alternative successor. This is optional however, I'm not saying this is important. Or hey, you can recreate the Garry's Mod Fanon Wikia, which happened to be shut down years ago. But again, I'm not expecting you to take those requests, since I do know you have other things you'd rather be doing, or hey, even perhaps if you aren't exactly an expert at creating wikis or various communities. The reason why I've given you those requests is because of how much of a lost cause the TF2 Freakshow community is, which has a lot of horrible practices that have been injected into it, especially all the pridefulness, hypocrisy, and God forbid the power abusing, which is alternatively known as fraudulence in that case.

No replies yet. Be the first!

What do you think?